June Member of the Month – SO Services (Skye O’Dell)

June Member of the Month – SO Services (Skye O’Dell)

2022-06-01T08:19:39-05:00June 1st, 2022|Categories: Featured Member|Tags: SO Services|
Congratulations to Rice Lake Chamber June Member of the Month SO Services (Skye O’Dell).
Skye joined the Marine Corps at 25 years old, where she was trained in graphic design. With the tools that she gained from the Marines, she was offered a job on the east coast, as a graphic designer with a software company. While there, she taught herself HTML and CSS. After one year she and six others left and started MKSI, Meridian Knowledge Solutions, Inc. There were 5 officers and 2 peons as she called them, in which she was 1. Did I tell you what a great sense of humor Skye has?!
From 1998 until 2006, the company grew from 7 people to over 50. In 2006 Skye and her husband decided to move to West Virginia to help with his family – and she went from employee status at MKSI to contractor.
In mid-2006 Skye started her own company called Granted Peace Services. GPS offered web design and development, office administration, telecommunications, and technical help. They also had a computer store associated with them for a short time! The idea behind GPS was like minded persons, who wanted to expand and work within their own expertise. They trained several people in skills that they have now taken on to other companies, but the goal was to have experts in each field that wanted to be as close to their own boss as possible. GPS was a viable company from 2006 until 2015 when she sold it for $1 to one of the employees that wanted to take it over.
During this time, Skye was able to expand her expertise into CMS (content management systems) and now she is able to help people get into sites that are not only beautiful but also highly functional and easy to update.
In 2015 Skye and her husband moved to beautiful Rice Lake, where she continued consulting in web design/graphic design – as well as managing the Wisconsin branch of Image Graphics Premier Applicators, Inc. as an office administrator. Her husband, Dale, runs the shop where they do decal installations. It’s a family business, as her brother Eldon Young is the owner, with two shops – one in MN and one in WI.
Skye was able to expand her jobs to the point that she turned it into an actual company, rather than just consulting – SO Services, LLC in January of 2021. She has been privileged to work with some great people here in Rice Lake, and she is always looking to work with others.
She did a fantastic job on the Rice Lake Chamber Website, and we are thankful to have her as a Chamber Member! 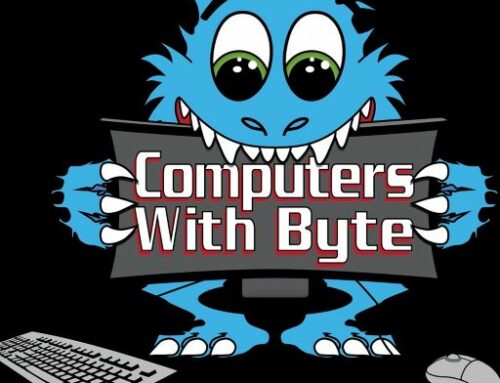 December Member of the Month – Computers With Byte Gallery

December Member of the Month – Computers With Byte 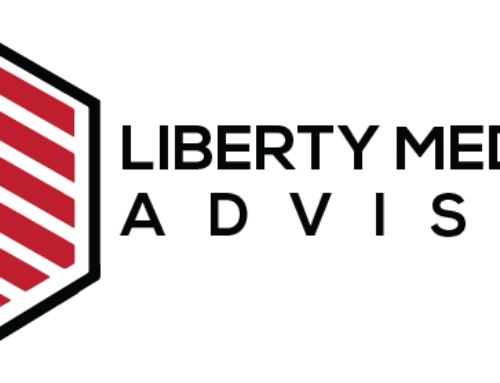